On June 29, 2013, Mikayla’s Voice hosted our inaugural Tri for Inclusion. We were inspired by the Sports Illustrated 2012 SportsKids of the Year, Conner and Cayden Long, two young brothers who compete together in triathlons despite one having a disability. While they usually compete in youth races where they are one of just a few ~ if not the only ~ inclusive team, the brothers joined us from Tennessee to serve as our race ambassadors in this first-ever inclusive triathlon developed to encourage and welcome kids of all abilities to “tri” together.

“Doesn’t matter where you finish as long as you cross together.”
Conner Long

Our inaugural race included 144 athletes of all abilities. Thirty-four individual competitors and thirty inclusive relay teams included athletes challenged with physical, intellectual and multiple disabilities including: cerebral palsy, dystonia, spina bifida, hydrocephalus, blindness, deafblindness, Down syndrome, MoyaMoya Disease, mito- chondrial disorder, pediatric cancer, autism, seizure disorder, PDD and ADHD. No one was left on the sidelines. During the swim, eight competitors were pulled in rafts by teammates and accompanied by lifeguards who swam right alongside. In addition to bike trailers ~ one which carried a child and his ventilator ~ the bike section featured at least six different types of adapted bicycles including hand cycles and tandems. Likewise, the run portion was filled with various adapted strollers and wheelchairs as needed. A couple competitors traded their “rides” for their walkers and were able to finish the race on foot. And finally, when his younger sister fell and scraped her knee, Colten who was already pushing younger brother Joshua, finished the race with Grace on his shoulders. 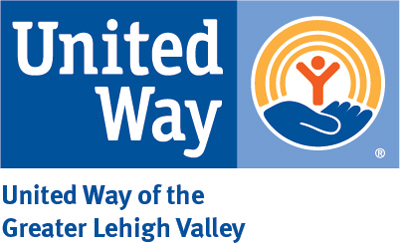 "It doesn't matter where you finish as long as you cross together." 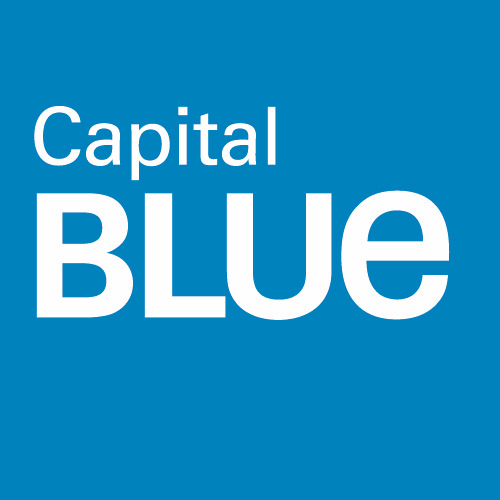 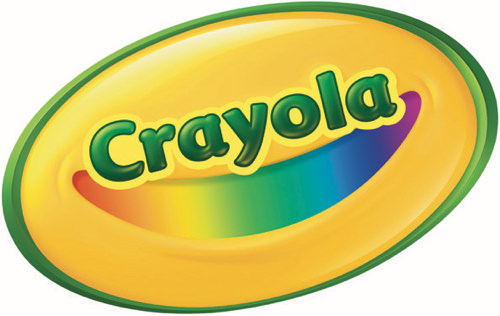 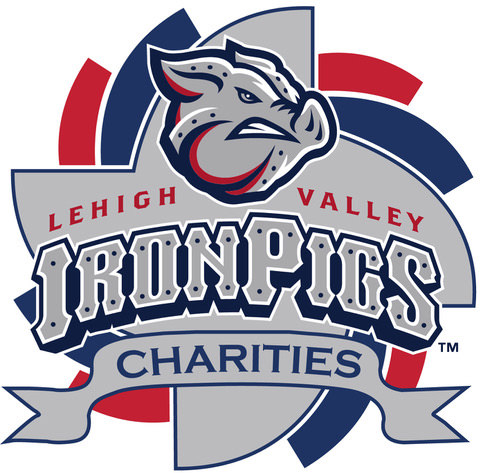 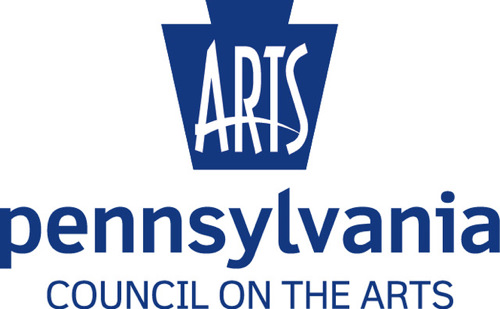 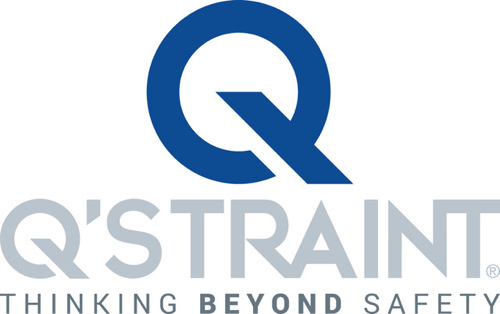